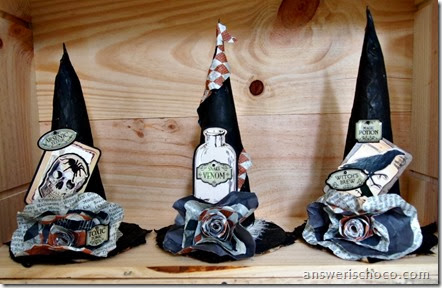 This is a re-post of a popular project I shared last year, inspired by the  Three Witches from Macbeth. Supplies I used last year were from Oriental Trading Company.Project idea 100% mine.


One reason I thought to re-post this is because to get ready for Halloween this year, they're having a spooktacular giveaway that you definitely want to enter: 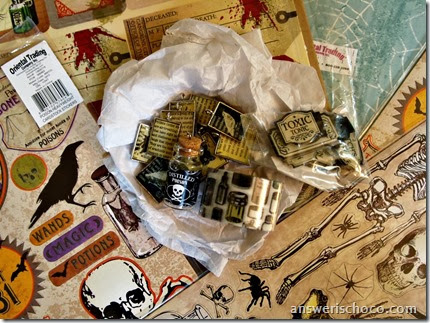 If you're not familiar with Oriental Trading Company or haven't been there in a while, in addition to a great selection of party supplies and project kids that are great for kids, they have really really expanded their crafting supply section. I was able to go through the ordering process which was straightforward and easy, and my shipment arrived quickly.

The hats themselves are not actually hats. They started out as these: 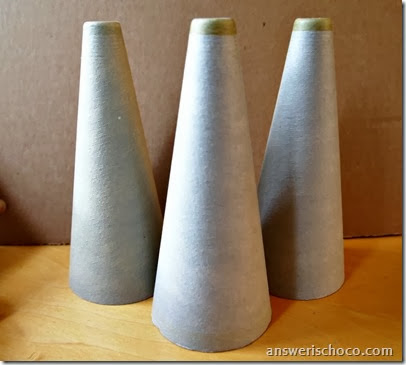 Plain paper mache cones. I covered them using torn and twisted kraft colored butcher paper and Mod Podge  and glued them to a cardboard circle base. 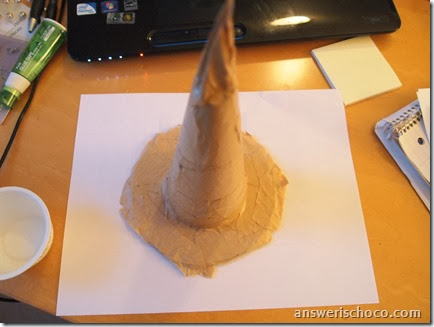 Since I knew I wanted them to be old looking, I wasn’t precise and just kind of went over the form until it looked like a witch’s hat. When dry, painted with black paint. Now for the fun stuff! 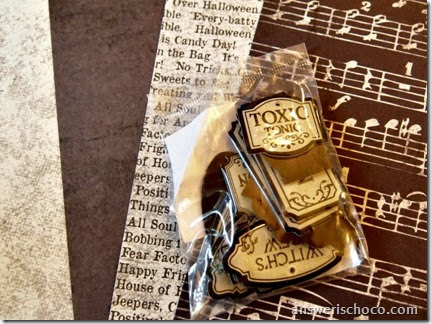 I chose some of the Halloween papers from Oriental Trading Company along with epoxy poison labels. I used the papers to make layered flowers that I scrunched and crumbled. After all, the witches from Macbeth would not be seen in pristine new hats. 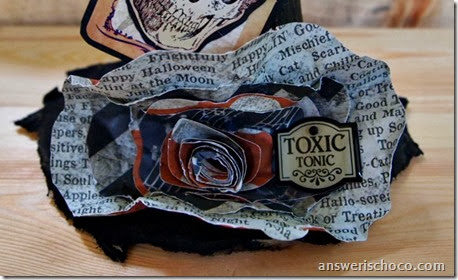 Using some of the die cuts and stickers I also received, I made accessories for my hats, keeping with a poison potion theme. 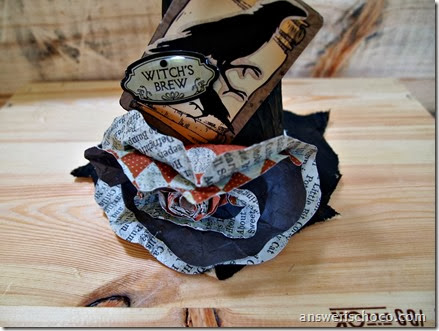 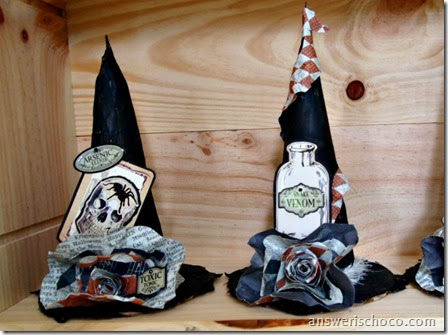 Waste not want not, so I used from of the scraps of paper to embellish the hats going around one of the cones, and one of the brims. 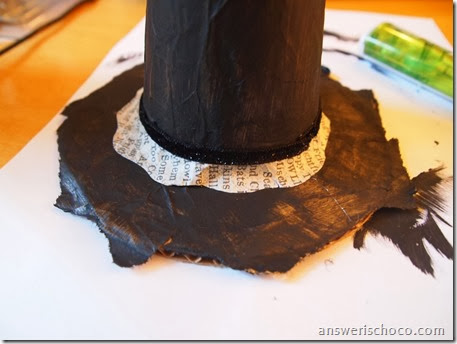 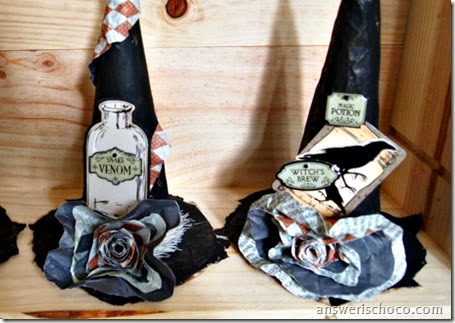 Posted by Carol, The Answer Is Chocolate at Tuesday, September 02, 2014 No comments: