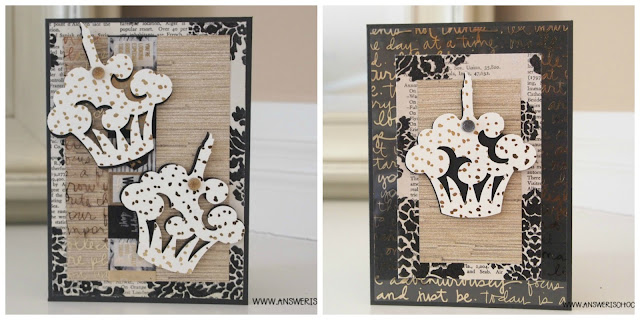 I've been easing back into the creative world with the New Year, but January always starts off fast with several birthdays, including a big one for my son later this month.

The first card  is for a couple whose birthdays are a day apart, so I made them a joint card with one birthday cupcake for each.  The other is for my brother in law and the colors and style worked for him so easy peasy.

I stashbusted my paper supplies and used one sheet each of :
Along with: 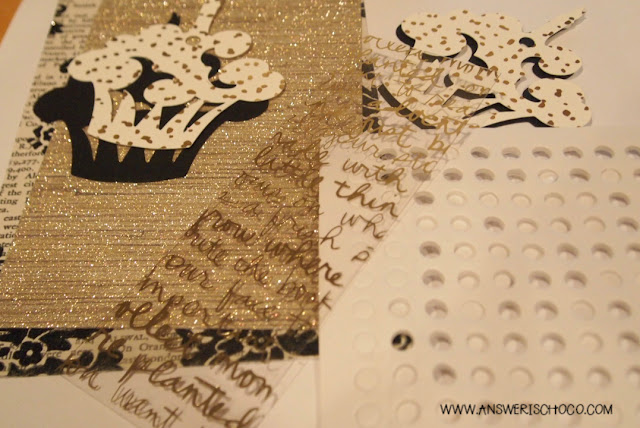 I was a Girl Scout so "make new friends but keep the old" is a thing with me and that applies to tools too, so for this one I used my "old" Cricut Expression I've had for years (while I've acquired other machines) but it still works like a charm and I bought those cartridges for a reason! I used an image from the Damask Decor cartridge. Not going to lie , I dream about a black Cricut Explore Air 2 machine (hear that Cricut people...just sayin') .

I cut the base layer cupcake in black matte and the top in the white and gold foil paper . I like layering images using foam dots, and offsetting them slightly for depth. 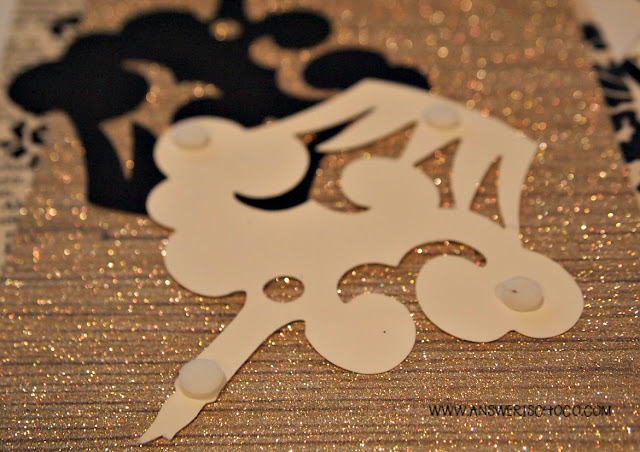 While the images were cutting, I cut my panel layers, and layered as shown: 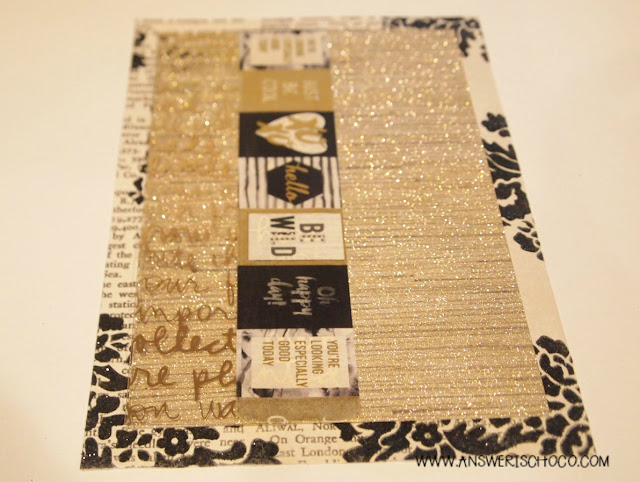 Once my panel was finished I attached it to the card base which I'd cut from metallic black cardstock , and then attached the cupcakes, finishing with a self adhesive gold dot. 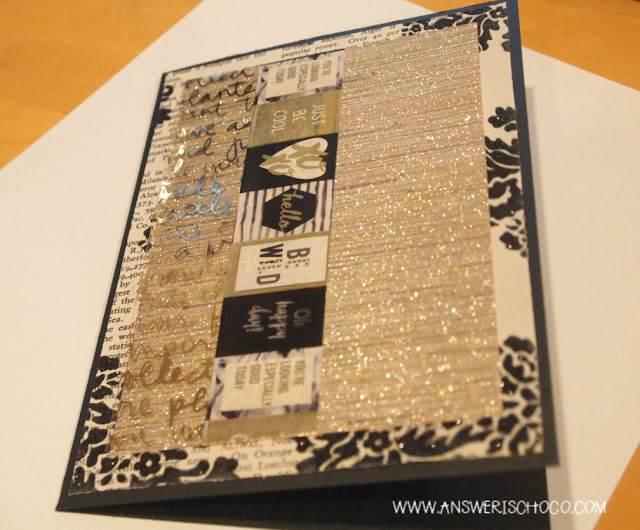 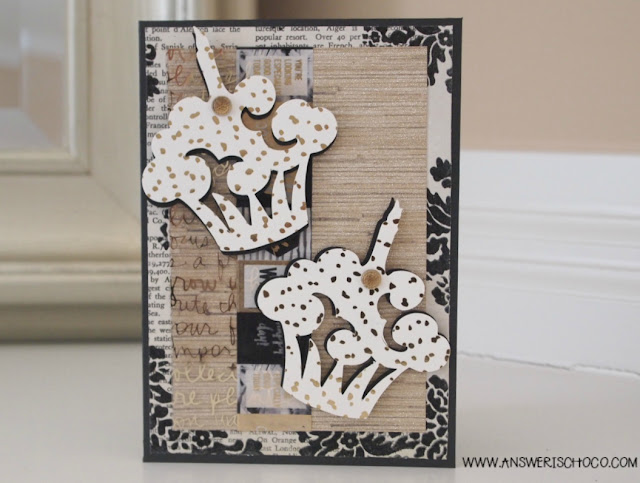 The second card followed a similar process, I just changed up the paper combo a bit. 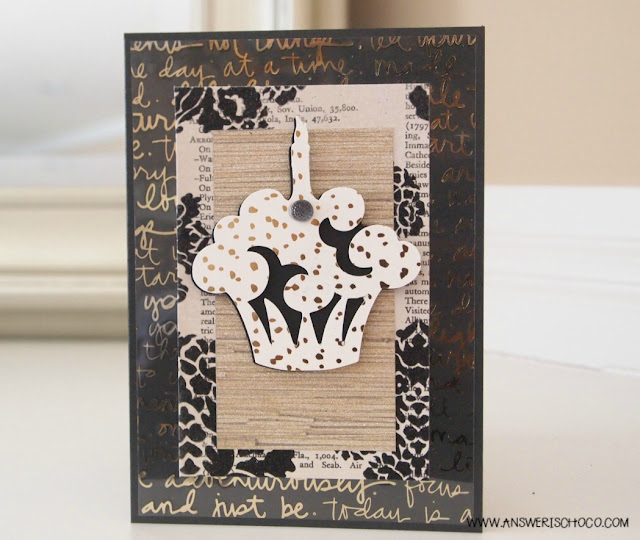 Posted by Carol, The Answer Is Chocolate at Monday, January 08, 2018