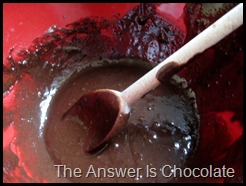 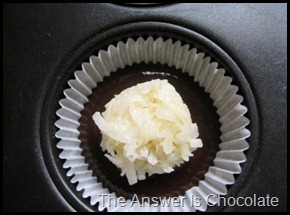 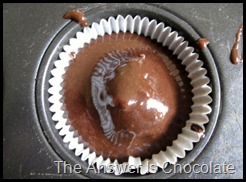 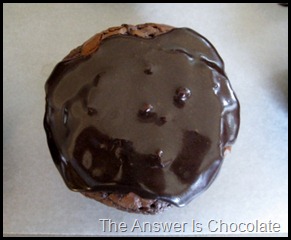 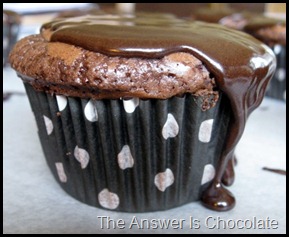 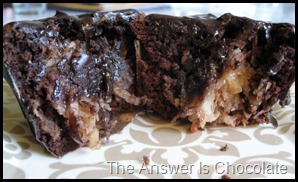 And as soon as I re-stock my chocolate chips, I’ll try the original recipe!
Posted by Carol, The Answer Is Chocolate at Thursday, April 28, 2011

Yum! I too love anything with coconut in it! These sound great! I love the reading the Cookbook Queen too:-)

Looks and sounds very yummy! I can't wait to try this...but maybe after all the Easter treats are gone :)
Crystal

Oh GOSH!! My 2 favs...chocolate and coconut! I've gotta make these..and possibly eat them all myself but shhhh.. ;)
Terrell