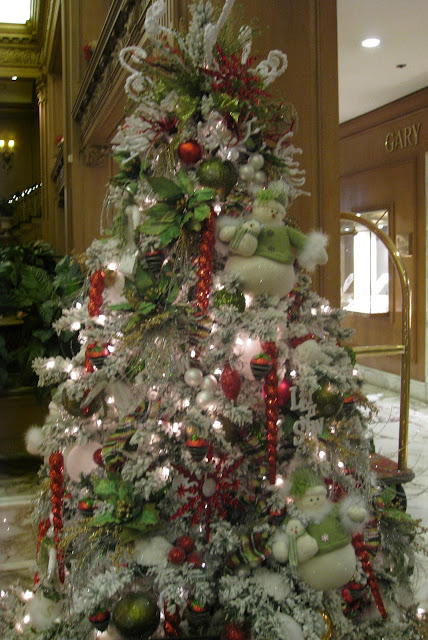 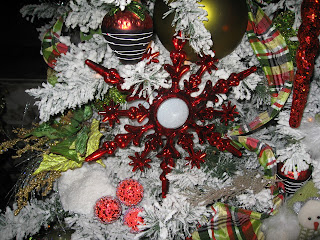 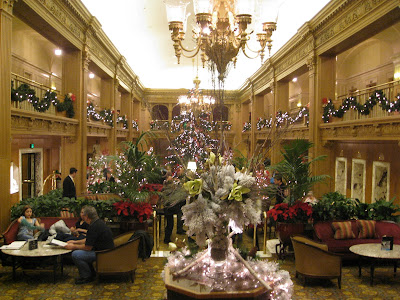 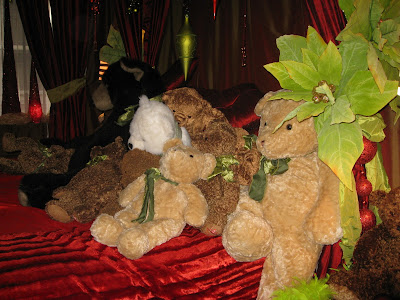 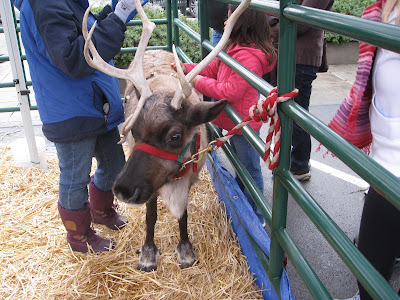 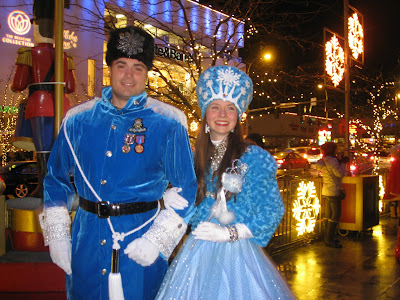 Frosty the Snowman, Rudolph, and a giant polar bear and Christmas Mouse also made an appearance. It was a great day, just focused on soaking in all the seasonal fun.
Posted by Carol, The Answer Is Chocolate at Saturday, November 27, 2010 11 comments: