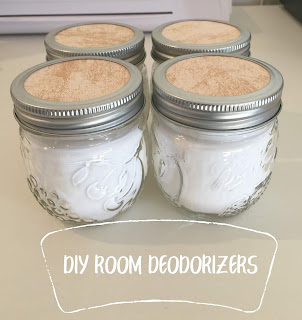 My first project in our new home! Well it's new to us but it's not a new house. It's the first time in a long while we haven't lived in new construction.

Like people, houses have their own personalities which includes smells. This is not to say that our house smells bad, but had its own smell! Coming from the PNW, we're just used to being able to open windows a lot throughout the year and you don't get to do that in the Summer in the desert. I think "stuffy" is a better descriptor. The house smelled stuffy, and I wanted something to address that.

Being a lifelong asthmatic, I also needed to avoid things that would trigger my asthma. So may sprays, perfumes, cleaners etc. do that. I was thrilled to find an easy solution on Pinterest that used all natural ingredients. Here we go: 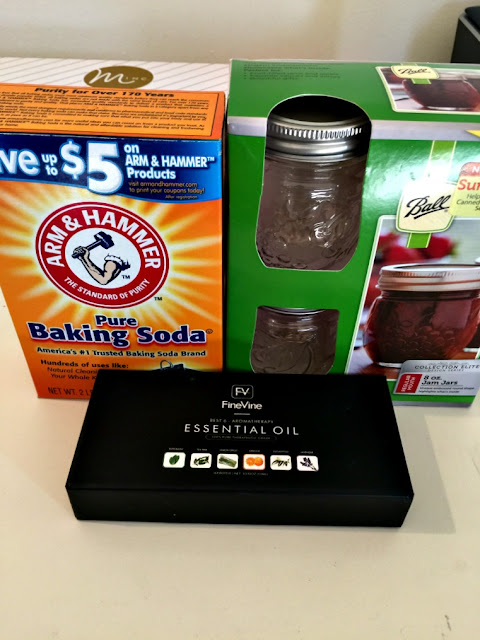 This is such an easy thing to make. 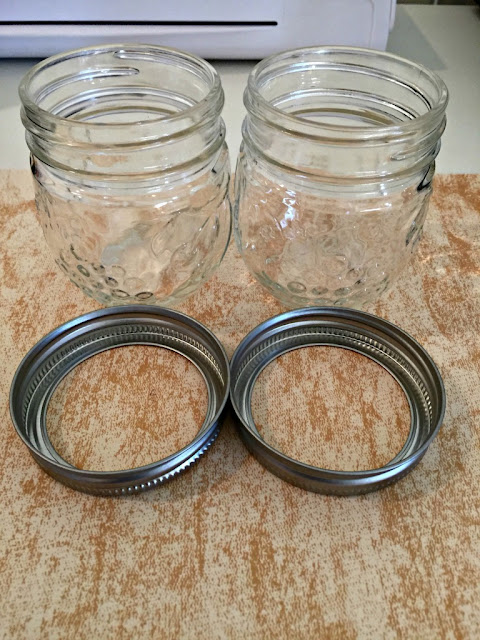 The hardest part of this is deciding on the scrapbook paper you'll use for your lids. I'm a neutral girl so I chose a neutral paper.

Remove the center of the jar covers. Set aside for future Christmas ornament idea.

Using the jar rim, trace onto the reverse side of your scrapbook paper, cut. 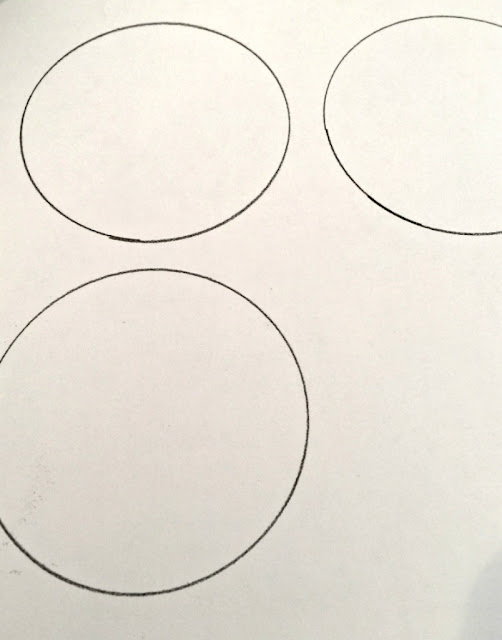 Once you've cut your paper lids, place inside rims, set aside. 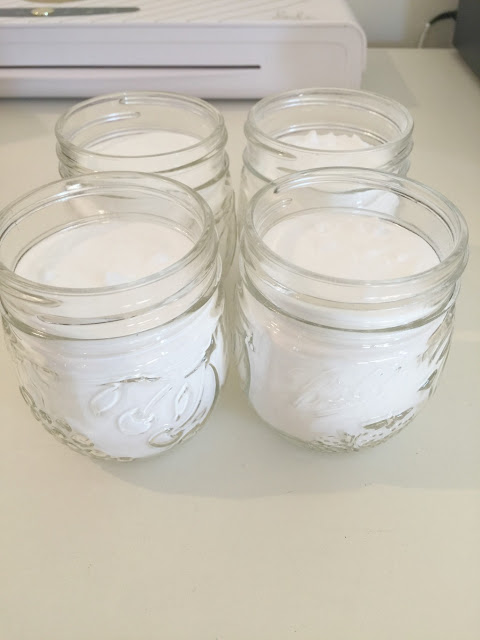 Next step is to fill your jars with baking soda. I just poured until they were evenly filled. Then add your essential oils according to how strong a scent  you want.

As I've tried to explain to Mr. Chocolate, I wanted these to absorb as much as emit a scent. I used a combination of orange, lavender, and peppermint essential oils but I didn't want them to scream "I'm orange lavender and peppermint". In case you haven't read between the lines, he thinks I should have used more oils.

Once you've added your oils, stir to evenly distribut, then put the lids on. Almost done! 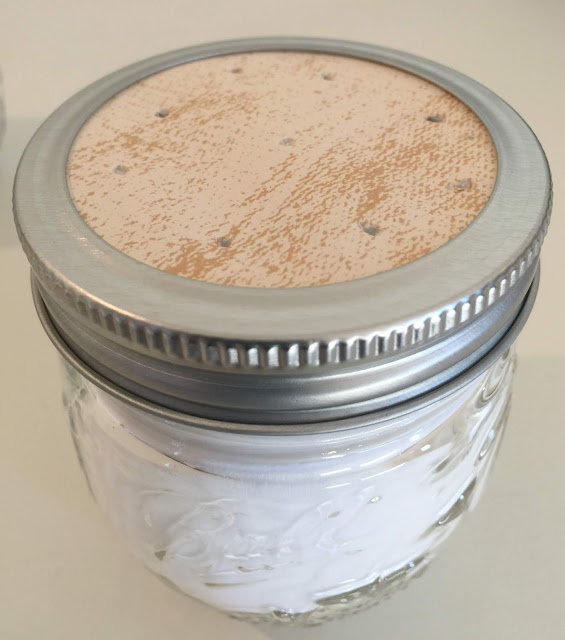 The final step is punching holes so your deodorizer can both diffusely emit the scent and the baking soda can do it's job of absorbing. I used the pointy side of a basic school compass to poke the holes because I didn't want them too big. And done! 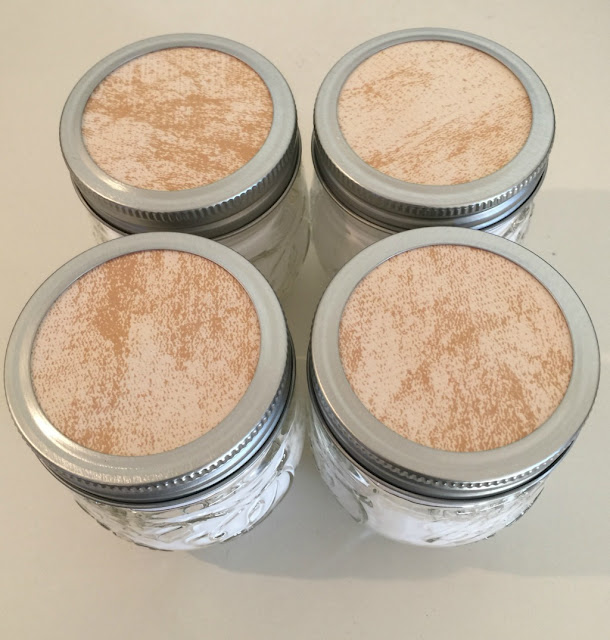 I noticed a difference after having them out the first day. A fresher air smell which is what I wanted.
Posted by Carol, The Answer Is Chocolate at Sunday, September 09, 2018 No comments: