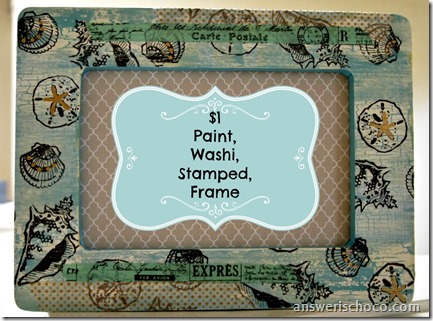 Mr. Chocolate’s dad was recently in a production of “South Pacific” so I made him a frame he could use for a cast photo or other memorabilia from the show. He also lives at the ocean so even if he doesn’t use it for that , it works.


I keep a supply of those wood frames you can get at Michaels for $1 because they come in so handy.
For this project you will need: 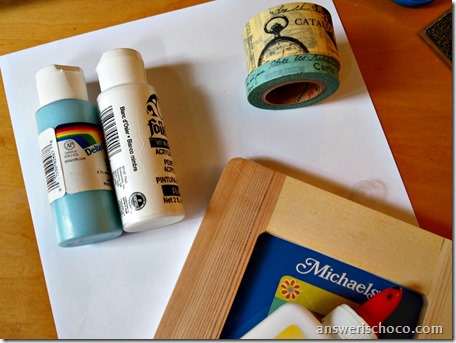 Paint your frame with base color. I used an aqua. Once that’s dry, go over it with a good coat of white school glue. I have sworn by this crackle technique and have not bought crackle medium since I started using it. I also use the cheapest white glue I can find…back to school sales are great!

When your glue is almost dry, cover with your top coat ( I used white). You can speed things up with a blow dryer or heat gun which will also enhance your crackle. 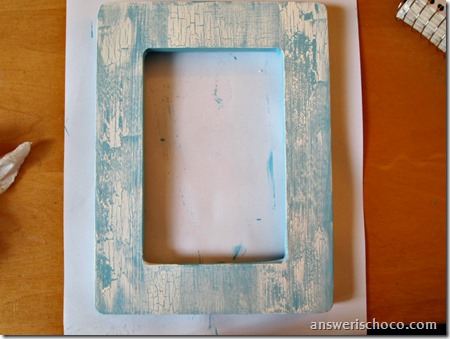 Beachy looking right? Not quite. First I added some strips of antique printed and gold polka dot washi tape.

I am the born sucker JoAnn’s and Michaels had in mind with their impulse buys by the register. I love digging through the little bins for $1 stamps and had picked up a package of sea shell stamps on one trip. 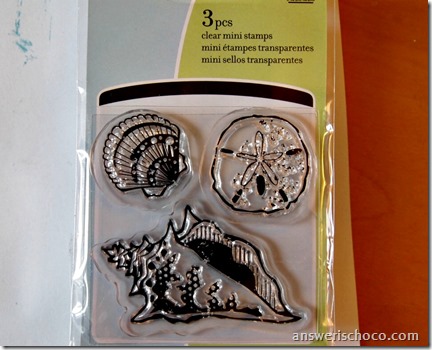 3 pieces so that’s only .33 per stamp ( justification). I put all three on an acrylic block and stamped randomly over the frame using a good black pigment ink.  Set that with my heat gun and then colored in parts of the shells using a gold paint pen. 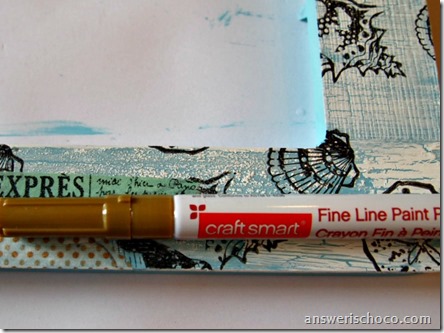 To finish, I coated the whole thing with an antique Mod Podge that aged it up just a bit. 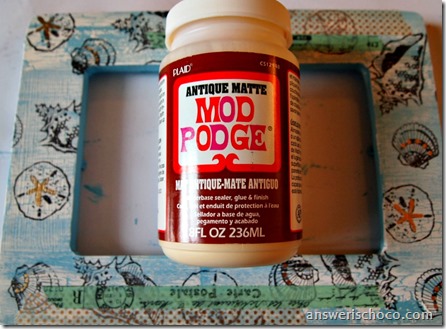 These frames come with a cardboard inset and I like to cover them with paper so they look nice when presented as a gift. You can also trim a photo and use the covered insert as a background.
Quick, cheap, easy! 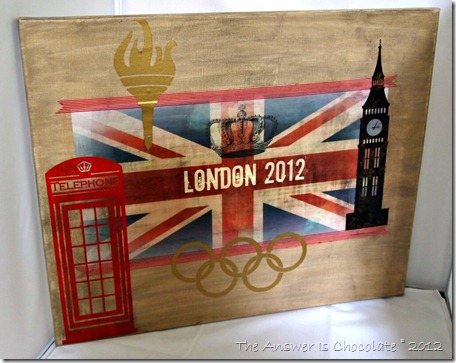 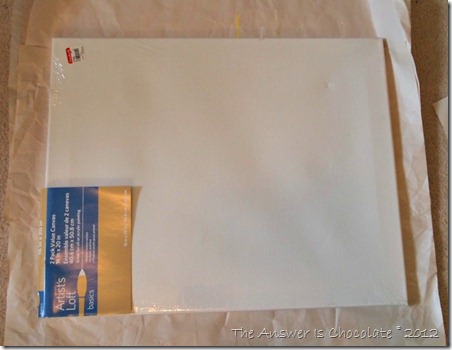 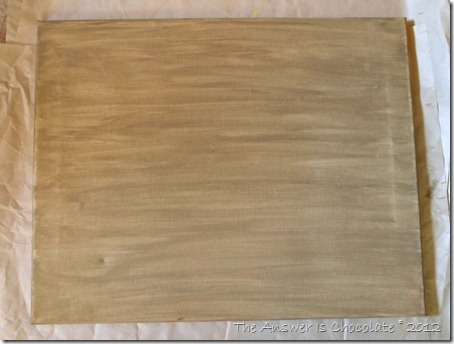 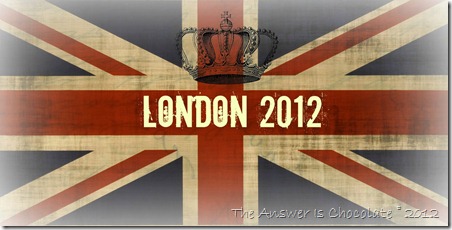 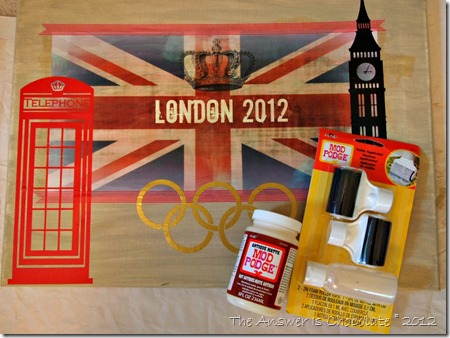 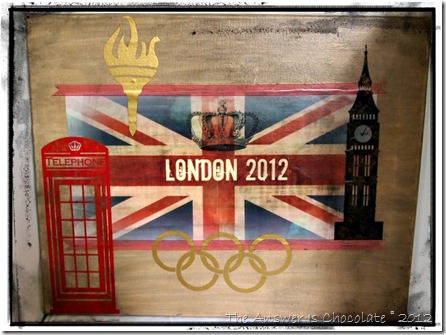