Using My Doodles as Decor: Georgie and Georgina Sugarskull 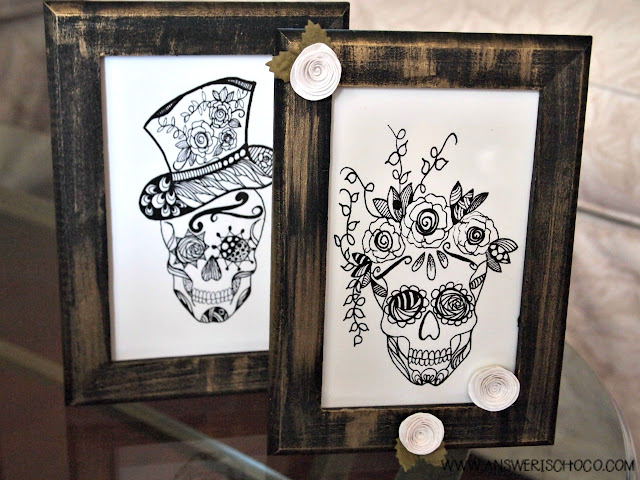 My doodling addiction continues. Introducing Georgie and Georgina Sugarskull, the newest additions to my doodle collection and Halloween decor. I've been wanting to incorporate some Dia de los Muertos ( Day of the Dead) touches and these were an easy addition. I printed them out and framed them in black and gold painted frames to match my color scheme of black and white and  gold. 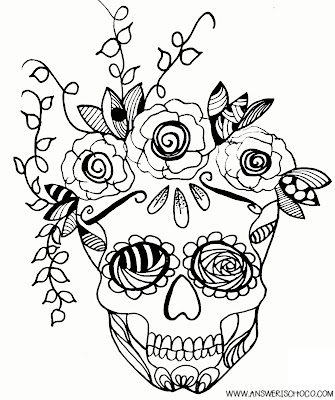 I started my drawing by tracing a simple skull outline. I knew I wanted to give her a floral crown so I drew the flowers on top of her skull first and then kind of went wherever my pen took me. This is what I find relaxing about this. I just kind of go wherever in an image, usually without a plan and just feel my way through. 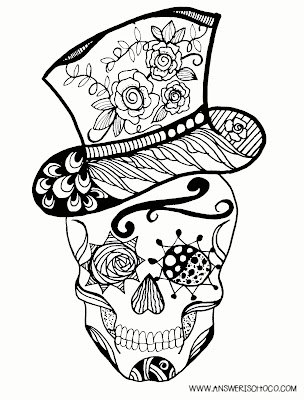 Georgina was done first, but Georgie was named first. I'd texted him to my son, he asked if he had a name, I said "you name him" and he named him Georgie. Georgina was kind of a no-brainer after that.

I followed the same process for Georgie, took me a while to get the hat right. If I'm adding an element like that I'll do it in pencil first, then go over it in pen but the Zentangling itself I just go for with the pen. 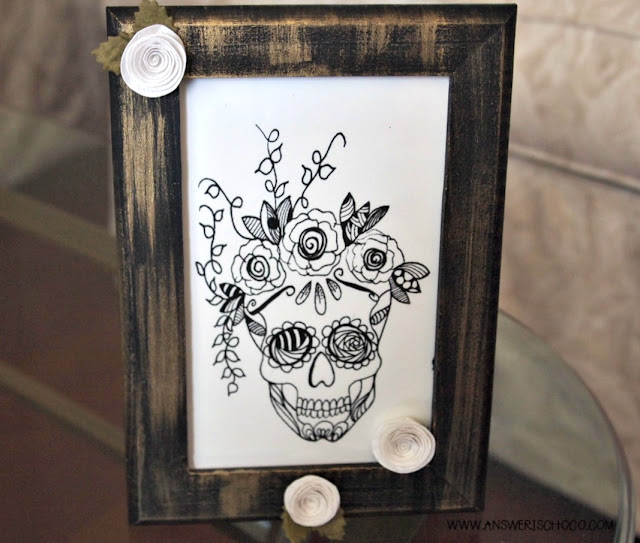 The frames were inexpensive plain unfinished wood I had in my stash. I painted with a couple coats of black paint, then dry brushed with gold. 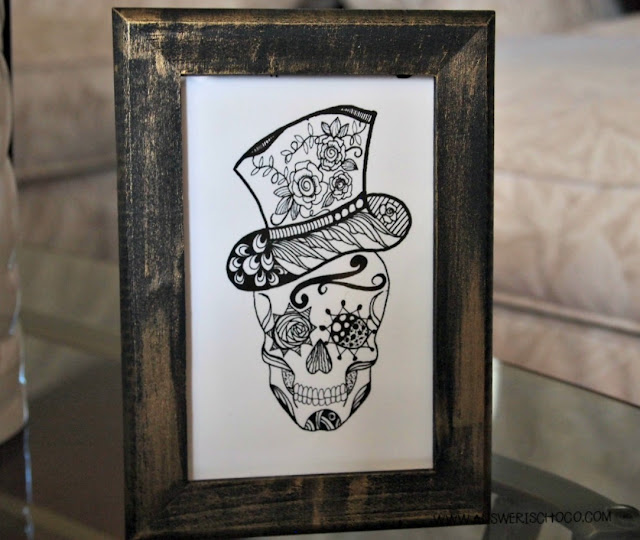 Now, lest you think I'm allergic to color, I did color each of these in my Recolor app. 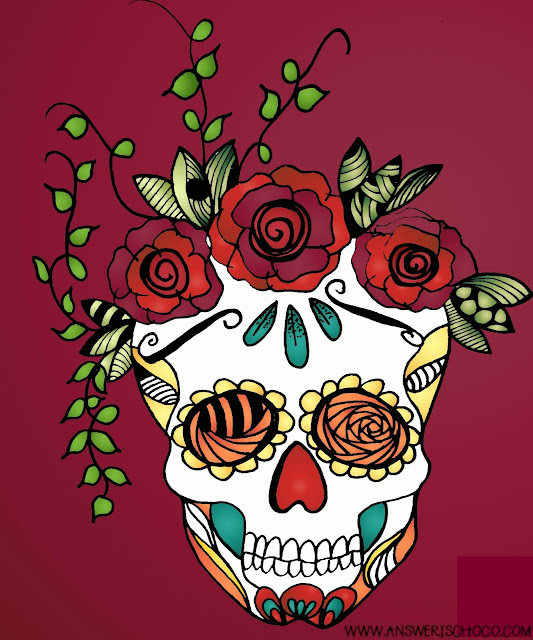 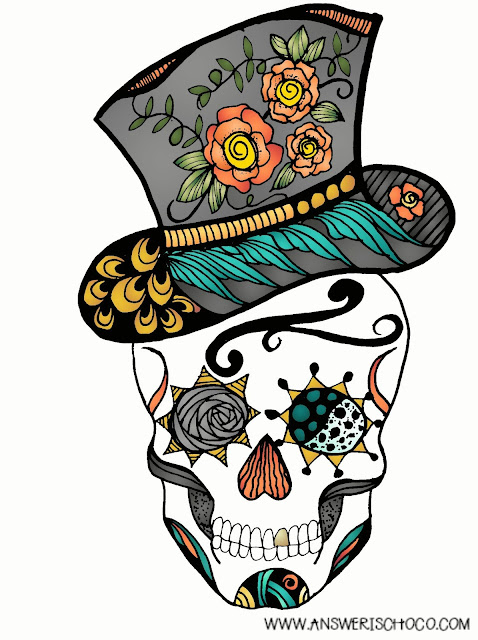 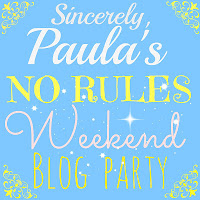 Posted by Carol, The Answer Is Chocolate at Wednesday, October 11, 2017

Those are so great!!! I love the eyes all being different!

What cool artwork! I am in awe of your talent. I literally can not draw a stick figure! You should sell these for sure:) Thanks for sharing at Vintage Charm!
xo Kathleen|Our Hopeful Home
x